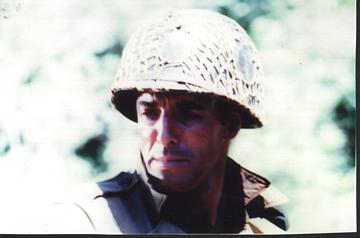 Pierre Jalbert passed into eternity on January 22, 2014. He had been in the hospital since suffering a heart attack on 89th birthday, two weeks prior. God give you rest, and take the point!